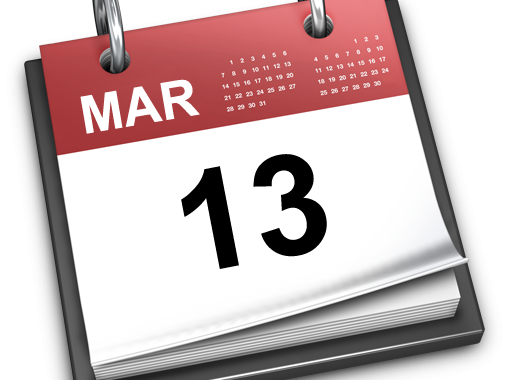 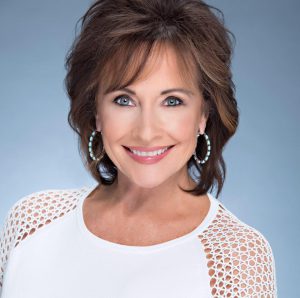 February will be a bye month for our organization. However, we are pleased to announce that we will be having the March meeting on the 13th at 5:30 P.M. at the Cajun Seafood House. Our meeting will be featuring Donna Turner Shaw McGuffie as the guest speaker – Ms. Senior Universe 2017/2018. Our Topic of discussion will be replacing the “Keeper of the Wielder”. That duty as an officer role should be in good standing with the pond and Grand Nest. The individual undertaking the duties of an officer role should be able to do this continually for 2-3 years minimum. In addition to our main topic of discussion, we will be continuing our new membership drive. Come and have some fun, food, beverages, and help kick off 2018. Don’t forget, we are still taking donations for 3 Hots and a Cot. See our previous blog post for details.

Help Our Organization Raise Donations For 3 Hots And A Cot!

In Memory of Jack McCarn
ALBERT JACKSON MCCARN Sr. MCCARN, ALBERT JACKSON, SR. Jack McCarn, born in Birmingham, AL, January 29, 1924, passed peacefully from this life on October 8, 2012. He joins his wife of 55 years, Dorothy W. McCarn, who preceded him into the Presence of God on January 22, 2004. Mr. McCarn was a veteran of World War II, serving in Italy in 1944-45 with the 744th Bombardment Squadron, 456th Bombardment Group, 15th Air Force. After the war he earned a bachelor's degree from Birmingham Southern College, and a degree in jurisprudence from the Birmingham School of Law. In a remarkable career spanning over 60 years, Mr. McCarn served as one of Alabama's most knowledgeable and respected insurance professionals as a Chartered Property and Casualty Underwriter (CPCU) and Certified Insurance Counselor (CIC). Among his many honors, he was named the Alabama Independent Insurance Association's Insuror of the Year in 1994; President, North Alabama Chapter, CPCU; President, Alabama Marketing Association; Most Loyal Gander, Alabama Pond, Honorable Order of Blue Goose; Insurance Women of Birmingham's Boss of the Year in 1975; Insurance Fieldman of the Year; and Birmingham Association of Insurance Women's VIP for 1992. In 1986, Mr. McCarn opened his own business, Reality Insurance Agency, which upon his retirement in 2010 passed to the able care of his daughter, Mickie McCarn Edwards. He is remembered fondly for his service to two generations of Boy Scouts, and as deacon, youth leader, and Sunday school teacher in Baptist churches in Alabama and Florida, most recently at the Raleigh Avenue Baptist Church of Homewood, AL. Mr. McCarn is survived by his wife, Lenora Maude Harrell McCarn, of Homewood, and his children, Mickie and Raymond A. Edwards of Alabaster, Lt. Col. (Ret) Albert Jackson and Charlayne McCarn, Jr., of San Antonio, TX, and Charles Victor and Tammy K. McCarn of Huntsville, AL. He is sorely missed by his grandchildren, Cynthia and Matthew Fields of Hendersonville, TN, Jacquelyn and Lam Le of Pelham, AL, Austin and Daniel McCarn of Huntsville, AL, Rachael Shannon McCarn of Virginia Beach, VA, and Kathryn McCarn of Austin, TX. He is also remembered fondly by his stepsons, Wayne Harrell of Boligee, AL, Barry Harrell of Crane Hill, AL, and Kevin Harrell of Glen Ellyn, IL.
Southern Region Mid-Year Conference Call

Hello Ganders, Our Next meeting will be held at the Cajun Seafood Restaurant in Vestavia…